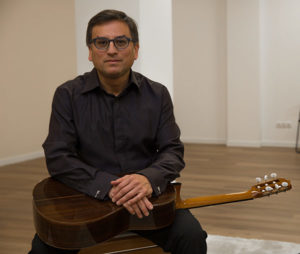 Gerardo Acuña Rivera is a mexican born Classical guitarrist who started his music studies in Mexico with Alfredo Rovelo, Marco Antonio Anguiano y Juan Carlos Laguna at the School of Music, at the National University of Mexico. He continued his undergraduate studies in Classical Guitar with José Luis Rodrigo at the Royal Conservatory of Music, Madrid, Spain.

In 2001, the Carolina Foundation awarded Gerardo the Robert Stevenson scholarship to pursue a further degree in Musicology at the Royal Conservatory of Music, Madrid, Spain. Also, The National Fund for Culture and the Arts (FONCA, Mexico) awarded him a fellowship to study with the musicologist and guitarrist Gerardo Arriaga, in Madrid, Spain.

His musical career has been enriched by his participation in Masterclasses with  renown Guitarrists such as Leo Brouwer, Iván Rijos, Pepe Romero, Hopkinson Smith y Carmen Ros.

Special mention has to be given to Gerardo’s studies with Ernesto García de León, Mexican composer and guitarrist, with whom he worked for a period of more than five years to master his musical knowledge and guitar techniques.

Throughout his music career, Gerardo has won a number of guitar contests such as the Contest for Young Instrumentalists by the National University of Mexico; the Gabriella Laserre de Chapard contest; the tribute to Juan Helguera Contest; and the National Contest for Guitar organised by the University of Veracruz in Mexico.

Gerardo is currently transcribing the Thirteen Vihuela Fantasies for guitar, from the fourth book of the Orphenica Lyra (1554), by Miguel de Fuenllana.

He has contributed to the Magazines “Doce Notas” and Roseta (published by the Spanish Guitar Society) making reviews on new classical music releases for guitar.

Gerardo has taught a number of theoretical and applied music and guitar courses (e.g. History of music and musical repertoire accross the centuries) at different Schools and music conservatories such as the Rodolfo Halffter Music Conservatory in Madrid, Spain, and the Universidad Iberoamericana in Mexico City. 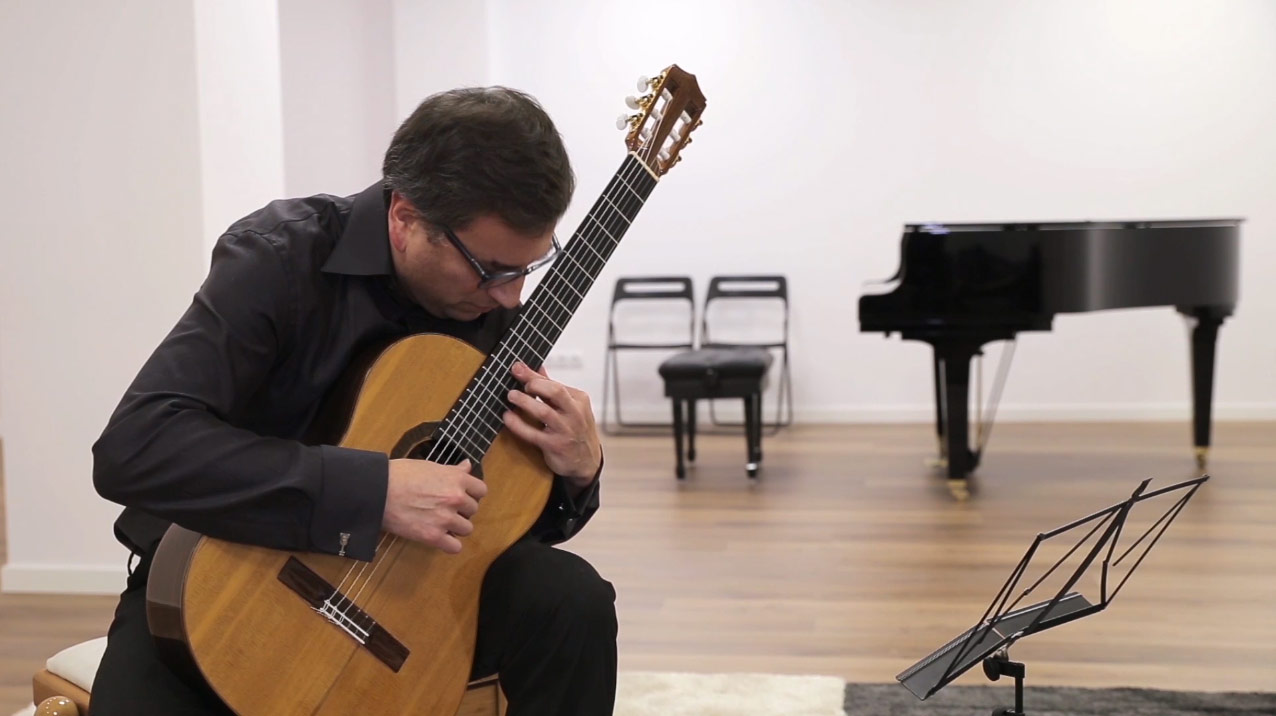